Netball Dreamz 1 – a book a dream a plan

First Novel in the Netball Dreamz Series. Book for 8-13 year old readers, but loved by all ages.

First Novel in the Netball Dreamz Series. Book for 8-13 year old readers, but loved by all ages.

Ever wanted something so badly you’d do anything?

Sally and Nat are desperate to play netball, but without breaking every rule in the book, that’s never going to happen.

Sport is totally banned at Sally’s place and Nat comes from a basketball family.

When Nat is given, Netball Basic, a netball training manual, the girls plan to teach themselves how to play and make the grade six netball team.

With surprising allies along the way, mean girls who’ll do anything to stop them and parents who should know better, this is one dream that doesn’t come easy. 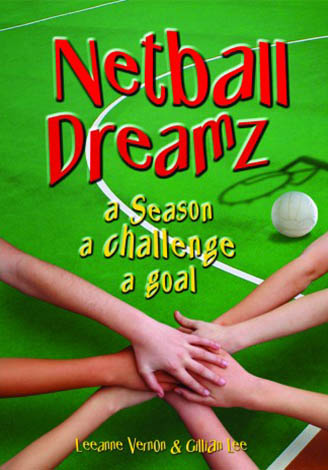 Netball Dreamz 2 – a season a challenge a goal 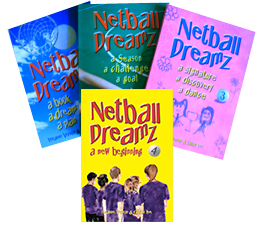 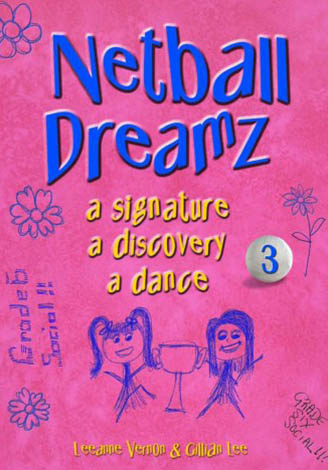 Netball Dreamz 3 – a signature a discovery a dance 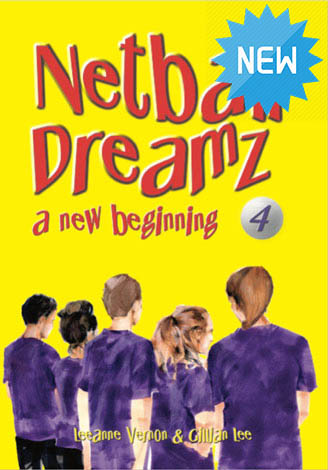